The leader of Tajikistan emphasised that the complex and unpredictable situations are unfolding around the world. In particular, these include terrorism, extremism and illicit trafficking in psychotropic substances.

Rahmon said the authorities of Tajikistan pay special attention to building up national defence capabilities to prevent the attempts to undermine security in Tajikistan. Measures are being taken to modernise and equip the Armed Forces.

Rahmon emphasised that combat readiness of the Armed Forces could be raised through effective military training, as well as improving political and military knowledge of officers and soldiers.

The Armed Forces of Tajikistan were founded on February 23, 1993 in extremely difficult political, military, economic and social conditions, during the civil war. 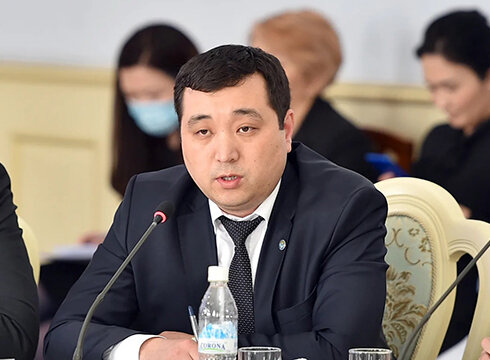