The Republic has conducted an unprecedented military exercise amid growing chaos in Afghanistan. Tajikistan, the poorest country in Central Asia, has conducted an unprecedented military exercise this year amid growing chaos in neighbouring Afghanistan, seized by the Taliban (a terrorist organisation banned in Russia). Today, Tajikistan has an impressive air force, the 21st Century Asian Arms Race portal reports.

From the very beginning of the Taliban’s rise to power, Dushanbe refused to recognize the new leaders of the South Asian state and welcomed the fleeing representatives of the Afghan armed forces.

The Independence Day parade, which took place in the capital Dushanbe on September 9, was grander than usual, with thousands of soldiers taking part. A notable feature of the Armed Forces of Tajikistan are 11 Mi-17D (Hind-D) military helicopters. Undoubtedly, a Mi-24 Hind is the pride of the fleet.

These are the older versions of the famous Soviet combat helicopter. Russia no longer exports them officially. Their role of either well-armoured vehicles or close air support providers makes them indispensable for defending the long and unstable border with Afghanistan. They can also carry missile blocks.

In addition, Russia has an airbase with a number of combat helicopters on the territory of Tajikistan. 21 helicopters and 3 L-39 trainers were found at the airport south of the capital. They can be used to provide air support.

The armed forces of the Republic also have 9 warships stationed outside Dushanbe. 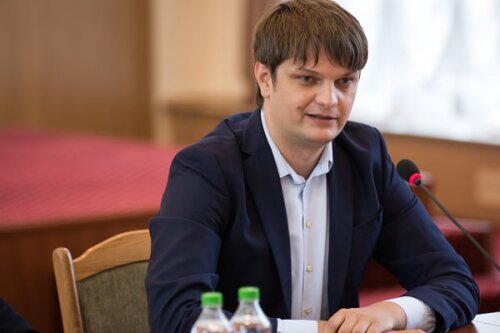